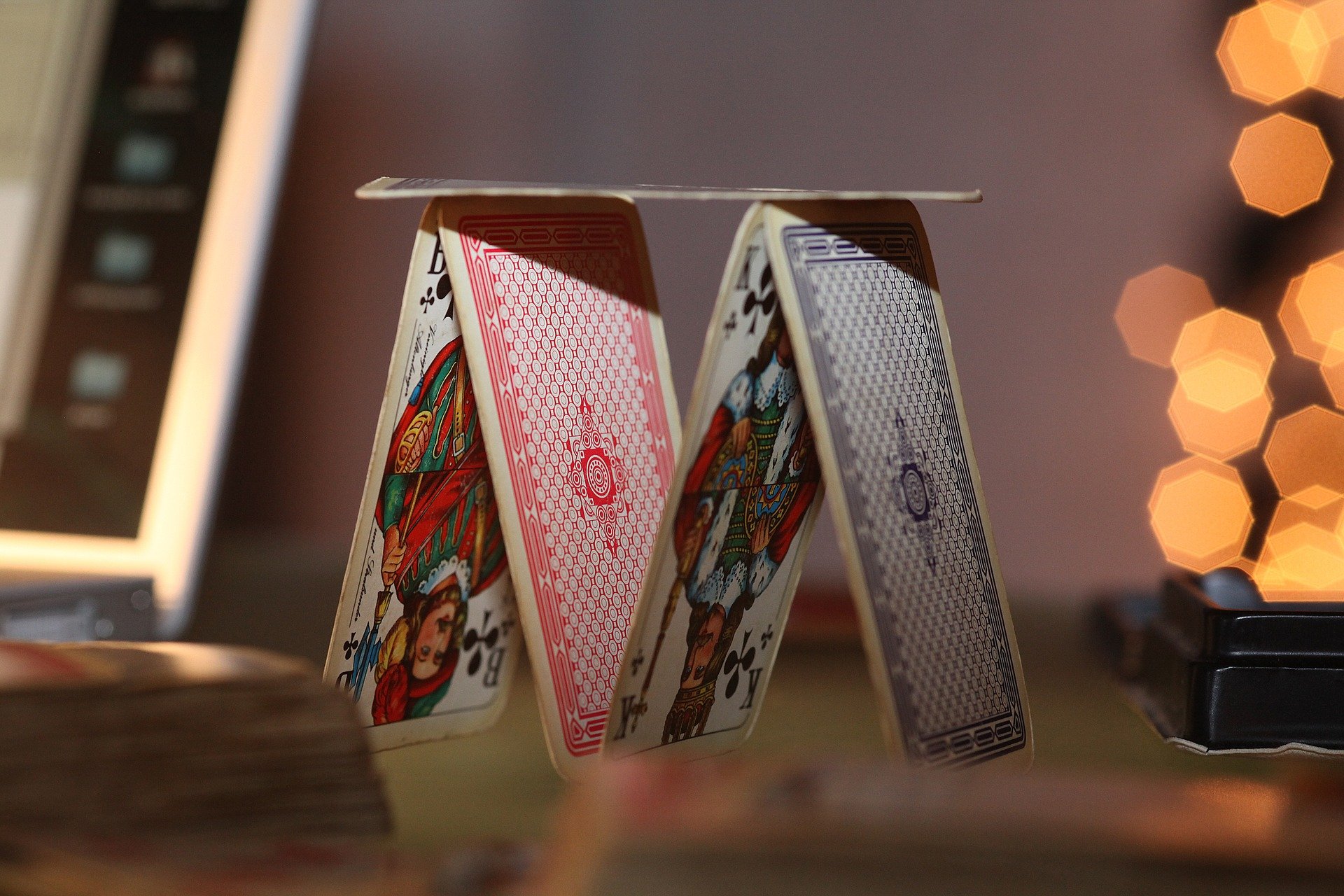 Money is one of the leading causes of stress in relationships. In Part 1, we discussed how and why financial infidelity occurs and how to overcome it. Part 2 is a personal story from my wife, who had to confront and overcome struggles with money in order for our relationship to survive and thrive.
I never really wanted for much during my childhood.  Throughout my earlier years in the Bronx,  my young parents shielded us from any concerns of money as they scraped by to finish school and worked full-time. When the ice cream truck rolled down the street, all I had to do was ask for some change and they provided.
This continued as I got older.  I just asked my parents for money when I needed it.  We never really talked about money.  All I knew is that when I asked for money, they always shared generously – with a sense of pride that they could provide.
So as I began to make my own money in high school and later as an adult, the concept of saving and keeping track of money was not a muscle I had developed.  Even after I was lucky to snag a lucrative Wall Street job right after college, most of my newfound cash went to partying, clothes, and eating out — certainly not to a savings account. Thus when I returned to graduate school a number of years later, it was a difficult transition.  I was now a cash-strapped student after having been used to a high-end lifestyle.  When my boyfriend and I decided to live in Paris as exchange students, that’s when limits were truly tested.
Living in Paris was a dream come true.  The food, the easy access to other European cities, the shopping. Meanwhile, I was still living on a student budget without income.  Since my boyfriend and I decided to live together, we split our living expenses but continued to keep our other finances separate.  Every month, we each were responsible for ponying up our half of rent for our quaint Parisian apartment. I didn’t keep a budget as we gallivanted around the South of France, Greece, and Italy. I saw my balance get lower and lower every time I went to the ATM and started to grow concerned that I wouldn’t be able to afford our last month’s rent before returning home.  Instead of sharing this concern, I kept it secret.

I was so ashamed of how irresponsible I had been and didn’t want him to know how bad I was at managing money.

Plus, this experience was supposed to be a “test drive” for marriage. What if he discovered this massive flaw about me?  It would be over.  It was irrational, but I honestly feared losing the man I had fallen in love with.
So I did what I had done many times before.  I emailed home and asked my parents if they could loan me money to finish out my trip.  This time, while they were willing to help, they wouldn’t be able to send the money in sufficient time before the rent was due.  I was doomed.  I knew I would have to tell him the truth.
When I told my boyfriend that I couldn’t afford to pay my half of the rent, I was most worried about me putting our financial situation in disarray and having to scramble to figure out how we would pay rent. What I did not expect was how furious he would become with me for not telling him what was going on.  He was deeply upset and hurt at my deceit.  How could I have gone behind his back and ask my parents for money?  He asked, “Weren’t we in this together?”

My deception about my finances and keeping the truth from him was equivalent to cheating.  I didn’t know this at the time, but it was financial infidelity.

What I learned in that conversation was that he had more than sufficient savings to cover my half of the rent. Paying rent was not the issue.  But trusting me to be his potential life long partner was. Properly managing finances was extremely important to him.  He had read many money management books as a kid and had even written book reports for his father in lieu of doing chores.  How could he take me seriously as his potential wife if I couldn’t even be honest with him about this very important skill?
Needless to say, that last month in Paris was tough.  Through a lot of introspection, authentic communication, and forgiveness, we recognized the only way our relationship was going to survive was if we rebuilt trust.  The only way this was going to happen was if I demonstrated a sincere willingness to be fully transparent about my finances and learn how to manage money.
As soon as we returned home, he shared with me his resources and tools he learned on how to create a budget, save, clean up my credit, and shift my attitude towards money.  Instead of living in constant anxiety, I learned it was possible to feel in control and empowered in managing my finances. Most importantly, however, was learning how to communicate freely and openly about my finances.  Full transparency was going to be the only way forward.  We agreed to have monthly meetings where we talked about our finances and shared our money plan for the subsequent month.
Today, many years later, we are happily married with a son that we adore.  We still have monthly budget meetings, and we link our accounts and track progress to our financial goals. We have full transparency.  I think back to that turning point in our relationship and what would have happened if my then boyfriend, now husband, had given up on me. I shudder at the thought.  Instead, we were able to overcome the shame and blame and work to build a much better financial future together. And for that, I will be forever and deeply grateful.

Success! Thank you for subscribing!