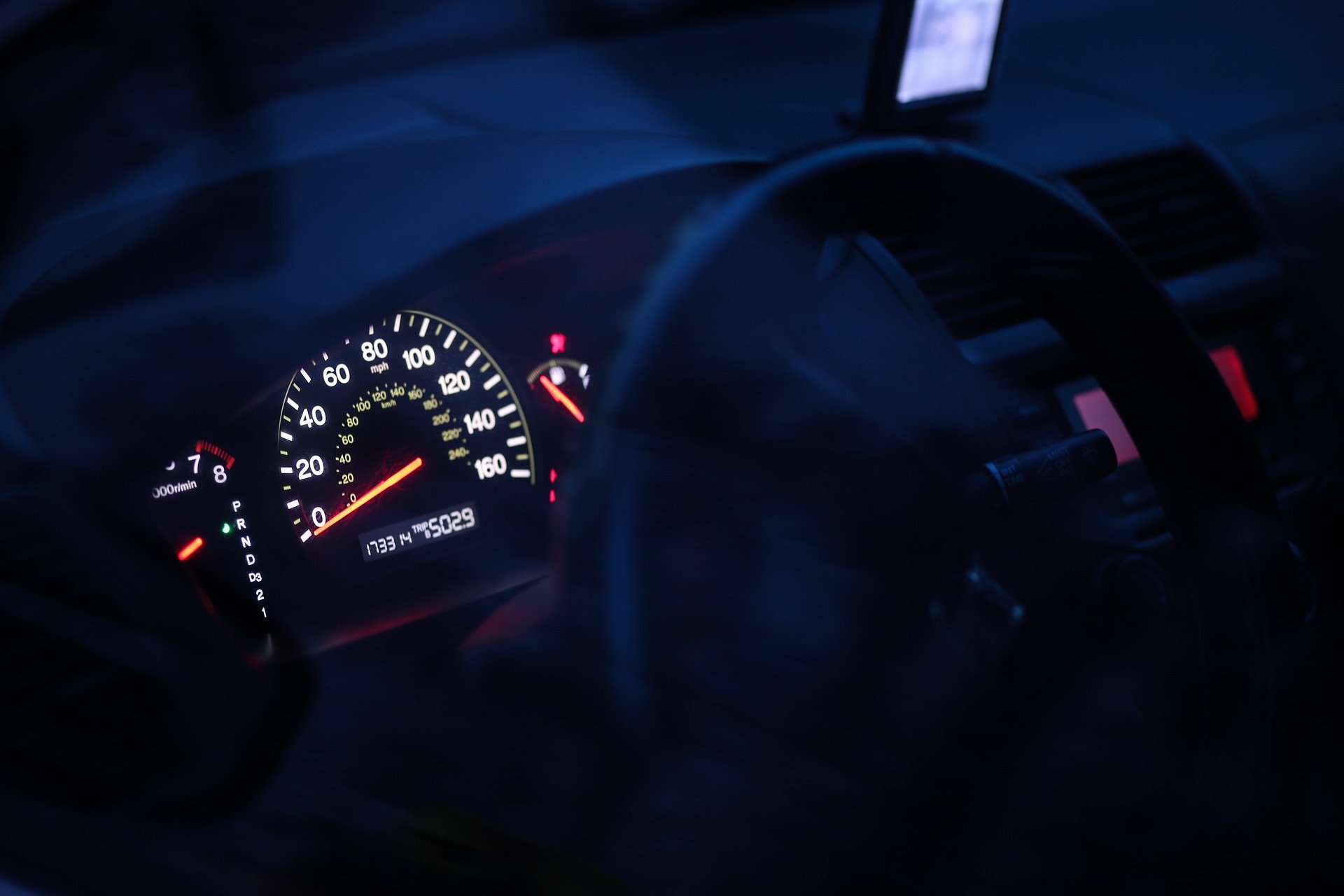 For most of the country outside of a few major metropolitan areas, cars are the primary mode of transportation. The car we choose and how we pay for it, however, can make a world of difference financially. According to the Federal Reserve Bank of New York, 107 million Americans had car loan debt in 2017. That’s about 43% of the US adult population. That’s complete insanity! While there are instances where taking out a car loan makes sense, it’s generally a bad deal.

Why Car Loans Are A Bad Deal

Most people don’t understand how costly depreciation is. Depreciation just a fancy way of saying that something is losing value over time. Depreciation for cars is steep. For example, the average new car cost about $30K, but the second you drive it off the lot, when that odometer goes from 0 to 1, the car lost 10% of its value. Imagine taking $3,000 out of your bank account, cash, spreading 300 Benjamins on the floor, pouring gas on it and lighting it on fire.
Some people love the new car smell, to me, it smells like burnt money. Click To Tweet

Now that was just the first minute. The average car loses about 25% of its value in its 1st year, and nearly 50% of its value in the first 3 years. So that $30K car is worth about $15K three years later. Now, different cars depreciate at different rates, but the point is borrowing money for a depreciating asset is almost always a bad deal.
Let’s say you went to the store and saw an item you wanted that was $100, but the box was damaged, and it was the last one. Even though the box was damaged, you thought it was still good and wanted to buy it. Typically, they would take 10% off because the box was damaged and offered it to you for $90. What if I told you instead of paying $90, you actually paid $110? That’s what borrowing for a depreciating asset looks like.
When you borrow money, there’s a cost (interest). So not only are you paying the retail cost of the car, but you’re also paying interest while the value is rapidly decreasing.

Now that you understand depreciation, you can see why having a long loan term loan is a bad idea. The average car loan in the US is now over 69 months, that’s nearly 7 years. The longer the car loan, the more interest you pay and the more likely it is that you’ll be upside down on your loan, meaning that you owe more on the loan than the car is worth. Trust me, you do NOT want to be upside down on a car loan. That is truly the sunken place. I hate car loans in general, but if you can’t afford to pay it off in 3 years, you honestly can’t afford it.

It’s also a credit risk to have car loans. Within a 5-year span, it’s very likely that you’re going to have at least one major financial emergency. It could be a job loss, a health emergency, home repairs, car repairs or even a combination. If you’ve ever been in that situation, where money is tight because of an emergency, the last thing you want is a bulky monthly car payment. It makes dealing with a financial emergency much more difficult. When you’re in a cash crunch during those times of emergency, it’s much more likely that you’ll damage your credit by missing or being late on payments. One missed or late payment can affect your credit for 7 years.

The truth is car loans are killing wealth. We have somehow normalized going from car loan to car loan. That’s a recipe for staying broke. The average car payment today is $523/month. Over 30 years, that’s $188,280 worth of car payments. Imagine if we invested it instead.
$523/mo. invested over 30 years is $611,624 with a 7% annual return.
So you can either give $188K away to banks and car companies or earn yourself $611K. You choose.

5. Borrowing Money To Get To Work?

For many people, the majority of their mileage and the primary reason for their car is transportation to and from work. Think about how insane it is to pay over $6000 a year just to get to work. On an average income of $50K, that’s 12-15% of your income before you even start working. That’s not even including gas or maintenance! If you want to really blow your mind, calculate the number of hours you would have to work to pay your car payment for the year.

What to Do instead

Chances are you likely already have a car. Personally, I drive my cars until the wheels fall off because I would rather invest my money than pay car companies.
Most people want to impress others with their purchases. I would rather impress myself with my bank account. Click To Tweet
Let’s say you just finished paying off your car loan. Instead of rushing out to finance a new car with a 5+ year loan. Be your own bank and buy a used car cash. You’re probably saying to yourself, “I don’t think I can save up that much money.” Think again. Let’s use round numbers to make this simple. Let’s say you want to buy a car in 3 years, the average new car is about $30K.

Most Americans (76%) are living paycheck to paycheck, and the vast majority of people that buy cars finance them. If you want to be different, you have to do different! Get Out! Car loans are generally a bad deal. Think of the irony of going broke just trying to get to work! Be your own bank, pay cash for used cars, maintain them well and keep building wealth for yourself and your family, not car companies.